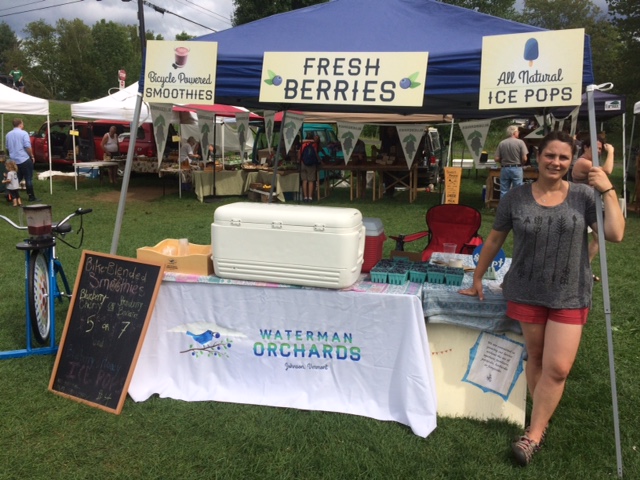 Ben and Stacey Waterman met studying soil science and agronomy at the University of Maryland. Their mentor was sustainable agriculture guru Dr. Ray Weil, a co-author of the Nature and Properties of Soils, a comprehensive soil science text used in universities throughout the country.  Stacey and Ray were the first in the U.S. to publish research on what is now known as “tillage radish,” a cover crop now widely planted to alleviate subsoil compaction.  Ben specialized in “soil judging,” or field methods for assessing soil properties and their suitability for agriculture and engineering applications.

After working several ag-related jobs, the Watermans served together in the U.S. Peace Corps. They were stationed for two and a half years in Malawi, Southern Africa, where they learned the language of Chitumbuka, and volunteered as national parks, forestry and agricultural extension agents.  Shortly after returning from Malawi, the Watermans bought the farm, where they built an off-the-grid homestead.  They established the operation, initially “Waterman’s Berry Farm” in 2009.